GRTgaz to participate in the SMCL for the 12th time

GRTgaz will be attending the Salon des Maires et des Collectivités Locales (Mayors and Local Authorities Exhibition) from November 22 to 24 in Paris - Porte de Versailles. The event includes talks and signings: find out the highlights. 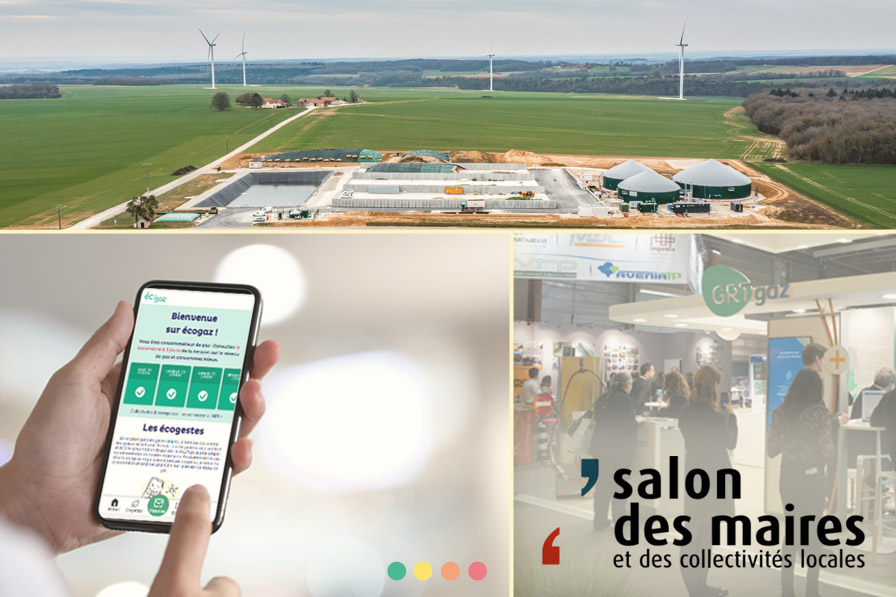 On 22-24 November 2022, GRTgaz will come out to meet elected representatives and local players at the Salon des Maires et des Collectivités Locales in Paris, Porte de Versailles. This will be a valuable opportunity to discuss the national and local issues and projects which GRTgaz is supporting in connection with the energy transition and sobriety.

The Salon des Maires et des Collectivités Locales (SMCL) is a prime setting in which to sign agreements with our partners.

Ecogaz, launched on 20 October last, is a system that informs, raises awareness and alerts on the level of stress on the gas system in France five days in advance. For those who have chosen to subscribe to the tool, Ecogaz will send out an alert to consumers to warn them and prompt them to reduce their consumption by adopting the many eco-actions suggested by ADEME.

On Wednesday 23 November, Amaury Mazon, Territorial Delegate, will sign an agreement with Xavier Hamon, President of the Loudéac Community of Municipalities (Côtes-d'Armor), on a potential mobilisation study aimed at bringing to light new renewable gas production projects, in particular via anaerobic digestion, in the Loudéac region.

GRTgaz will renew its agreement with  AGUR / DUNKIRK in order to continue meeting the need for strategic positioning and identification of levers for action available locally thanks to the innovative data visualisation tool, Energy Web, developed by the Flanders-Dunkirk Region (AGUR).

Lastly, the Association of Mayors and Presidents of Inter-municipalities of the Marne, the Conseil Départemental de la Vendée and the Metropole de Lyon will sign the Ecogaz charter.

The programme in detail 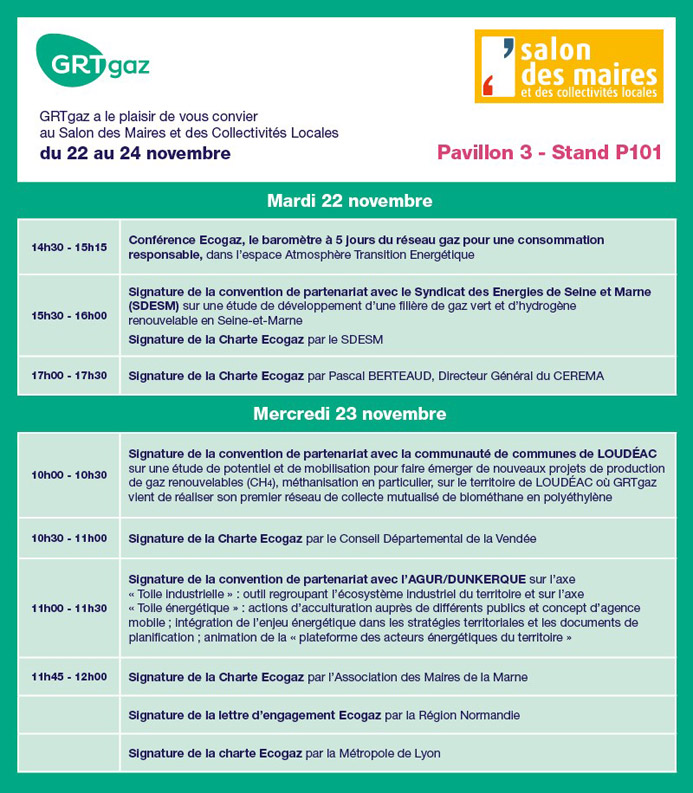 Launch of the Ecogaz scheme
Read the press release 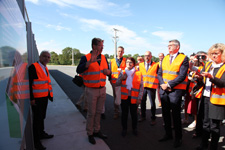 You are a regional authority