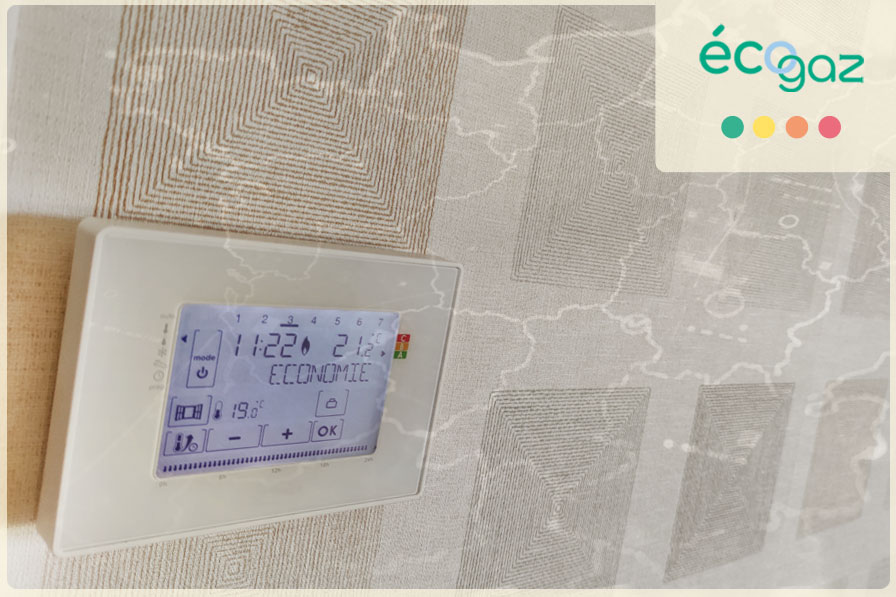 A significant reduction in the quantities of Russian gas entering Europe has forced France to restructure its gas supply arrangements. Gas storage levels in France are currently extremely high (nearly 100%) and French LNG terminals are operating at very high capacity. This will hopefully be enough to satisfy consumer demand, while at the same time supporting the electricity network in a demonstration of solidarity across Europe. That said, a harsh winter could result in stresses across the energy networks.

There are a number of measures that can be implemented to guard against this. These include French professional and domestic gas professionals introducing gas savings measures right now, via the Ecogaz scheme. This signal provides a means to forecast any stresses on the network with a view to triggering schemes for reducing industrial consumers’ gas demand in advance (such as interruption or load shedding).

A five-day barometer to inform, raise awareness and warn

Ecogaz provides five-day visibility of the gas situation. The “signal”, which is updated every day, is based on consumption forecasts for the next few days*, combined with information about the way in which gas inputs (via gas pipelines, LNG terminals, biomethane storage and production facilities, etc.) and outputs are balanced across the network.

*to be compared with average historical consumption over the same period

Ecogaz uses a system of colour codes to provide daily information about the stresses to which the gas system is exposed: 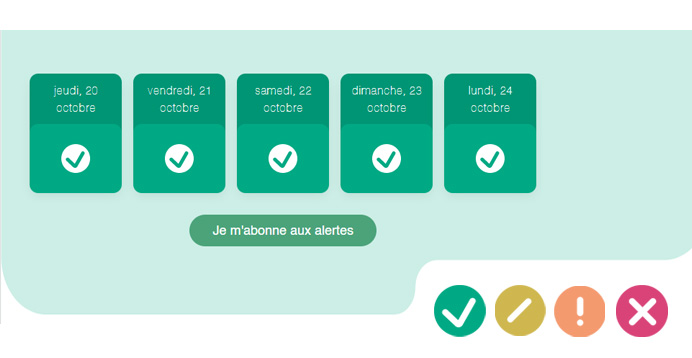 In the event of an orange or red signal, Ecogaz sends an alert to consumers (who can decide whether they receive this alert by email or text message), warning them or encouraging them to reduce their consumption.

The ADEME has published a wide range of eco-friendly habits on its website designed to encourage people in France to use energy more efficiently. Simple, everyday habits enable people to adapt their energy consumption responsibly, thus helping to reduce stresses on the gas network.

How well the Ecogaz scheme works will be contingent on as many bodies as possible adopting it.

A wide selection of partners from a range of different sectors have already signed up to Ecogaz (companies, bodies in the residential and tertiary sector, local authorities, media groups and energy suppliers). Each of the partners which have signed up to the charter is encouraged to expand the area over which the Ecogaz scheme operates – in terms of sending alerts, adopting concrete measures to reduce their own consumption and encouraging stakeholders across their ecosystem to become more energy efficient.

These concrete measures can come in various guises, depending on the type of partner. They can include an office management company lowering the temperature of the heating, a gas supplier triggering a particular tariff based on the Ecogaz alert level and alert signals being included in the weather bulletins broadcast by major national media groups.

The Ecogaz signal has not even been brought into service yet, but more than 60 partners have signed up to the charter or have already committed to signing it in order to ensure that this new scheme gets off the ground: