Summary of the press conference held on 3 February 2022 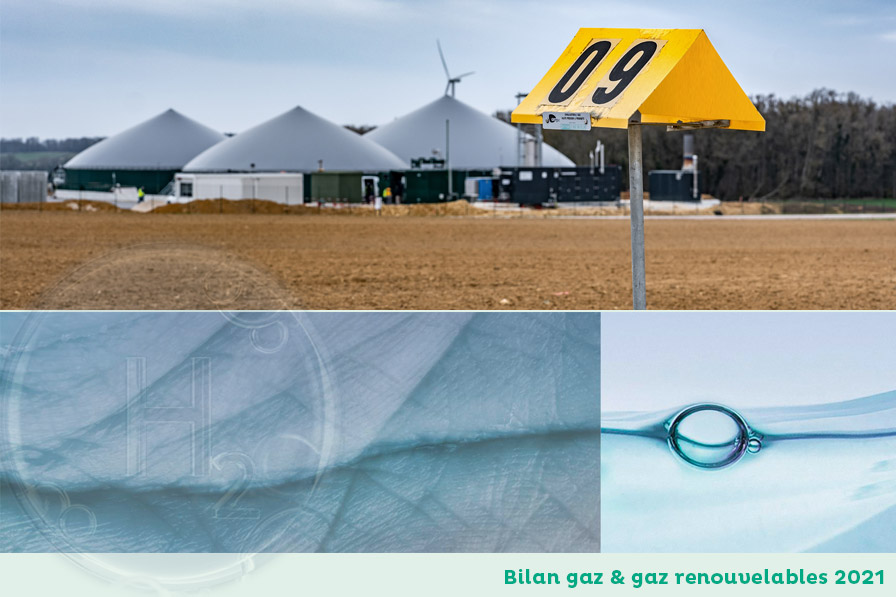 Replay of the press conference - 3 February 2022 - french only

Following 2020, France’s hottest year on record in which gas consumption fell by 7%, consumption rose by 6% in 2021, reaching 474 TWh. This increase was mainly due to the weather, with an annual average temperature that was 1.4°C lower than in 2020.

The weather has a major impact on public distribution systems’ gross consumption, which increased by 12% in 2021. Industrial gas demand remained stable, with the decline in the refining and petrochemicals sector offsetting increases in most other sectors due to the economic recovery. Gas-fired power plants saw their consumption fall by 10% in 2021, despite an increased contribution during the winter months to support the electrical grid.

The sustained global economic recovery, particularly in China, has led to strong gas demand. Combined with lower volumes delivered from Russia, this led to a sharp rise in prices on the wholesale markets, with the average price of gas in France increasing from €9/MWh in 2020 to €46/MWh in 2021. Under these conditions, the French market (PEG France) nevertheless recorded an average price that was 1.1% lower in 2021 (-€0.45/MWh) than that of the European benchmark market (the Dutch TTF).

A well-functioning market and increased bi-directional exchanges at interconnection points The gas system functioned well in 2021, despite the pressure on supply. French storage facilities were refilled to good levels over the summer. Gas transmission to Spain, which benefited from very strong supplies from Algeria (+54 TWh or +54%), was lower. This was also the case to Switzerland (and Italy), which took advantage of the new Trans Adriatic Pipeline from the Caspian Sea to southern Italy.

These conditions led to record commercial flows in the opposite directions to those normally observed. In 2021, this bidirectionality at the French borders shows how mature the French and European gas networks have become, being able to adapt to highly varied market configurations.

Renewable gas: 6.4 TWh/year of installed capacity at end-2021 and a possible French production of 320 TWh (excluding hydrogen) in 2050.

With an additional 19 TWh of projects under development, anaerobic digestion is progressing at a rate beyond that planned in the 2019-2023 Multi-Year Energy Programme, which set a target of 6 TWh in 2023.

Beyond anaerobic digestion (130 TWh in 2050), the potential to produce renewable and low-carbon gases from solid waste by pyrogasification was confirmed (90 TWh and more than 15 public projects identified in 2021). Likewise, those produced from wet organic waste via hydrothermal gasification (50 TWh).

The use of (bio)NGV in heavy mobility continues its impressive growth. NGV has solidified its position as the leading fuel in the new bus market, accounting for nearly 50% of vehicles in 2021. More than 15,000 heavy vehicles run on (bio)NGV in France - i.e. a three-fold increase in five years.  The proportion of (bio)NGV in NGV consumed in the gas networks is increasing, with nearly 20% compared to 6% five years ago. With 252 sites, the network of public refuelling points also grew significantly in 2021 (74 commissioned over the year).

Towards the emergence of a hydrogen market

In December 2021, the European Commission published a new gas package setting out the principles for structuring the hydrogen market and regulating its specific infrastructures.

In France, a wide-reaching consultation of market stakeholders by GRTgaz and Teréga was supplemented by regional workshops. This research, the results of which will be unveiled in March 2022, confirms the increasing need for a hydrogen infrastructure linking production, consumption and storage sites. 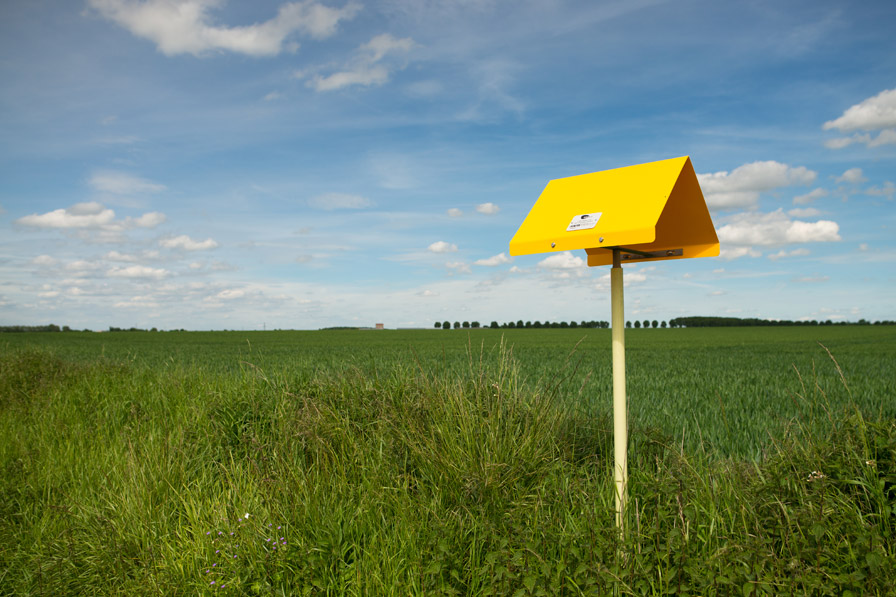