The climate challenge, low-carbon goals, sustainable mobility... To support the ecological transition, the gas industry is rethinking its model to step up the development of renewable gas and adapt its infrastructures as part of a decentralised energy model. 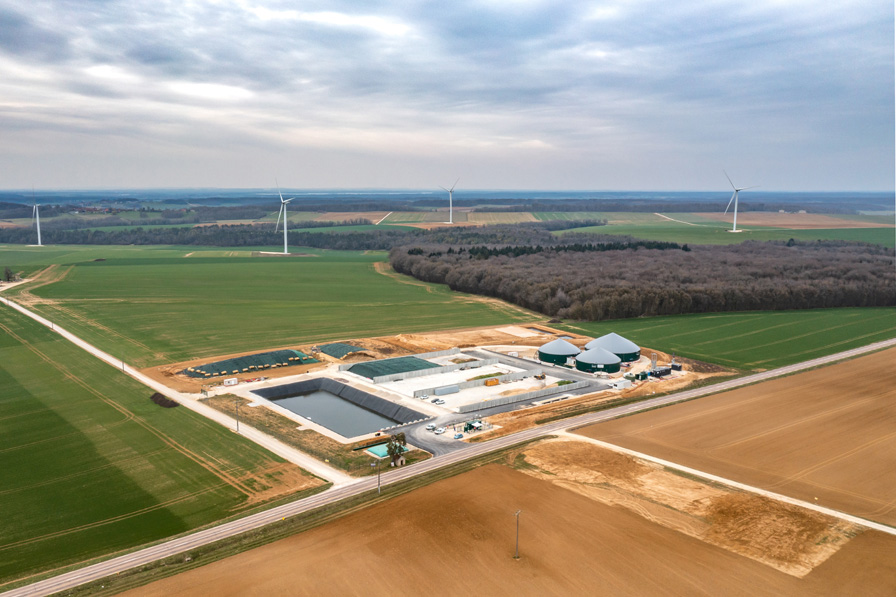 In 2019, following the United Nations' adoption of the Sustainable Development Goals and the Paris Climate Agreement in 2015, the European Union (EU) made the goal of carbon neutrality by 2050 part of its policies. This ambition in response to the climate emergency was ramped up in December 2019 with the « European Green Deal » which aims for a minimum 55% reduction in greenhouse gases by 2030 instead of the 40% target currently in place (compared with 1990).

Many countries have included these European ambitions into their national regulations. This is the case in France, where the national low-carbon strategy and the Energy and Climate Law adopted in 2019 aim for "zero net emissions" in 2050. The Multiannual Energy Plan (Programmation pluriannuelle de l'énergi, or PPE) is a French energy policy management tool that will set the pace for the main goals and stages on the path towards a decarbonised energy system.

GRTgaz and the decarbonisation challenge

Despite consumption levels that are gradually falling due to improvements in energy efficiency, gas still has a role to play in France’s low-carbon strategy.

Gas is an important component in the energy mix, in particular in the form of renewable gas, which will gradually be substituted for natural gas. A 2018 study by ADEME (an ecological transition agency) carried out with GRDF and GRTgaz highlights the idea that renewable gas deposits could cover 100% of French gas consumption by 2050.

Renewable gases are expected to develop to such an extent that they form the basis for strong regional energy policy ambitions and play an important role in the Regional Plans for Land Planning, Sustainable Development, and Territorial Equality (SRADET). As a major element of the territories’ ecological transition, they have a positive impact in terms of local jobs, mobility and air quality.

GRTgaz innovates and adapts its network and facilities to promote the safe, affordable injection of increasing amounts of renewable gas. It also supports the various sectors linked to the industrial processes of methanisation, pyro-gasification, hydrothermal gasification and hydrogen.

At the same time, GRTgaz is taking steps to reduce its environmental footprint even further, thus contributing to reducing the impact of the whole gas chain, while preserving the energy efficiency of its model.

Strengths to draw on

As a European leader in high-pressure gas transmission, GRTgaz has a number of strengths to draw on faced with changes in the energy mix:

"Together, we enable an energy future that is safe, affordable and climate neutral". This is the core purpose adopted by GRTgaz in October 2020 and set out in its Articles of Association. This core purpose is grounded in the company itself and in its public service missions. It is a long-term guiding principle that determines GRTgaz’s strategic directions and resultant actions. It highlights the challenge of an integrated governance whose strategy includes strong extra-financial commitments, beyond the company’s financial goals, which are for the common good and in the general interest.

This core purpose is the result of a long process of collaboration and listening involving all stakeholders (employees, shareholders, customers, territories, public authorities). It was developed as part of the so-called “PACTE” (Action Plan for the Growth and Transformation of Companies) Law, and can be broken down into 5 points:

Inspired directly by its core purpose, GRTgaz has established an ambitious company project, Cap24, which sets out its directions and strategic targets for 2024 and builds on its human strengths. One of its main focus areas is ramping up the energy transition in close collaboration with stakeholders. GRTgaz is taking action towards this goal while ensuring the quality of its public service missions and strengthening its regional presence. 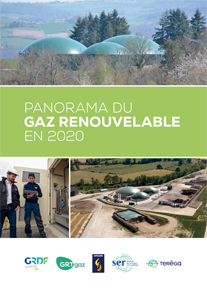