GRTgaz presents its projects for decarbonising uses and developing hydrogen at the French Pavilion. 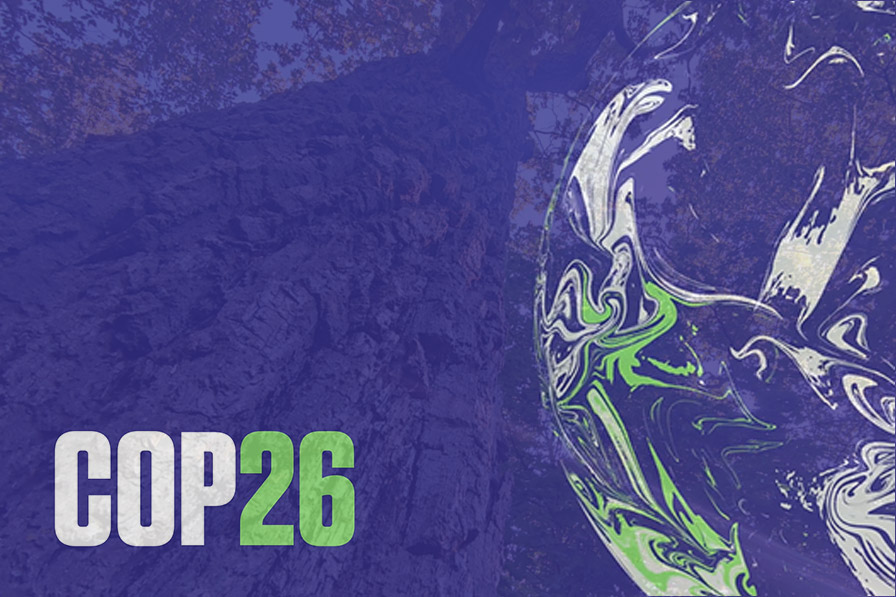 Thursday 4 November, as part of the Decarbonising the Regions: Construction of the French Hydrogen Sector workshop at COP26, GRTgaz was invited to present at the French Pavilion the mosaHYc and "Grande Region Hydrogen" cross-border projects carried out in cooperation with industrial and institutional partners, including the Grand Est region.

In a video broadcast at the French Pavilion during GRTgaz’s presentation, Mr Jean Rottner, President of the Grand Est Region and the cross-border Greater Region, spoke about the goal of decarbonising industry and mobility via hydrogen : “We clearly want to act on the entire value chain of this innovative and forward-looking sector. The MosaHYc project is the first cross-border hydrogen pipeline project in Europe! Hydrogen can and must become France's field of excellence," said President Jean Rottner.

Catherine Brun, General Secretary of GRTgaz and representing the company at COP26, said in her speech at the French Pavilion: “GRTgaz intends to make an active contribution to achieving the objectives of the Paris Climate Agreement and carbon neutrality by 2050. To support this ambition, GRTgaz is taking a proactive stance along with sector stakeholders and the regions to transform its operations and develop the renewable gas and hydrogen sectors. The company’s actions are consistent with its core purpose, as set out in its articles of association at the end of 2020, which makes a sustainable commitment to both its stakeholders and society: ‘Together, we make possible an energy future that is safe, affordable and climate neutral.’”

Network operators GRTgaz and Creos Deutschland launched the mosaHYc project (Moselle Sarre HYdrogen Conversion) in March 2020. It aims to develop a hydrogen infrastructure between France, Germany and Luxembourg by converting 70 km of existing gas pipelines and creating 30 km of new hydrogen pipelines. MosaHYc will thus contribute to decarbonising the uses of the region’s industrial sites, such as the steel plant in Dillinger (Germany), and to supporting sustainable mobility (rail, road, river transport).

To help reach the goal of carbon neutrality, developing hydrogen with depend to a large extent on the availability of an infrastructure that can transport and store large quantities, while connecting production and consumption sites at local, national and European scales.

The mosaHYc project is the second stage of an initiative GRTgaz began in 2015 at COP21 with the launch of the multi-partner Jupiter 1000 project. Located in Fos-sur-Mer (Bouches-du-Rhône), Jupiter 1000 has been injecting hydrogen molecules into the gas network since February 2020. Its testing programme will allow GRTgaz’s industrial sites to prepare for the arrival of hydrogen in the networks.

MosaHYc forms part of the European hydrogen infrastructure vision under the European Hydrogen Backbone initiative, to which GRTgaz has contributed its expertise alongside other European gas transmission operators. This study carried in 21 European countries shows that France could have a hydrogen network of more than 4,000 km by 2040.

The national consultation launched in partnership with Teréga in June 2021 for all stakeholders in France’s future decarbonised hydrogen market should help finetune the understanding of future transport infrastructure needs. More than 130 responses have been collected to date, leading to nearly 90 potential production and/or consumption sites being identified throughout France. 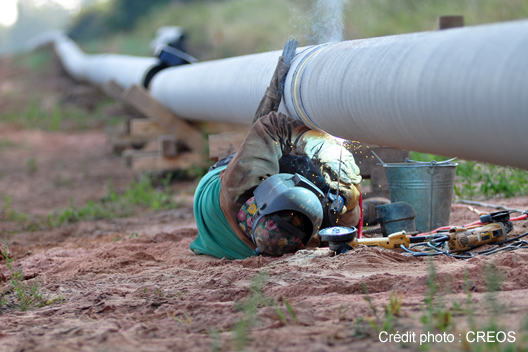 Develop and optimize a Hydrogen Economy in the Greater Region 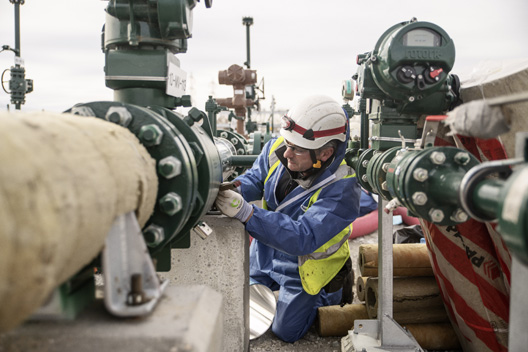 Hydrogen: launch of the mosaHYc project