We are decentralised energy 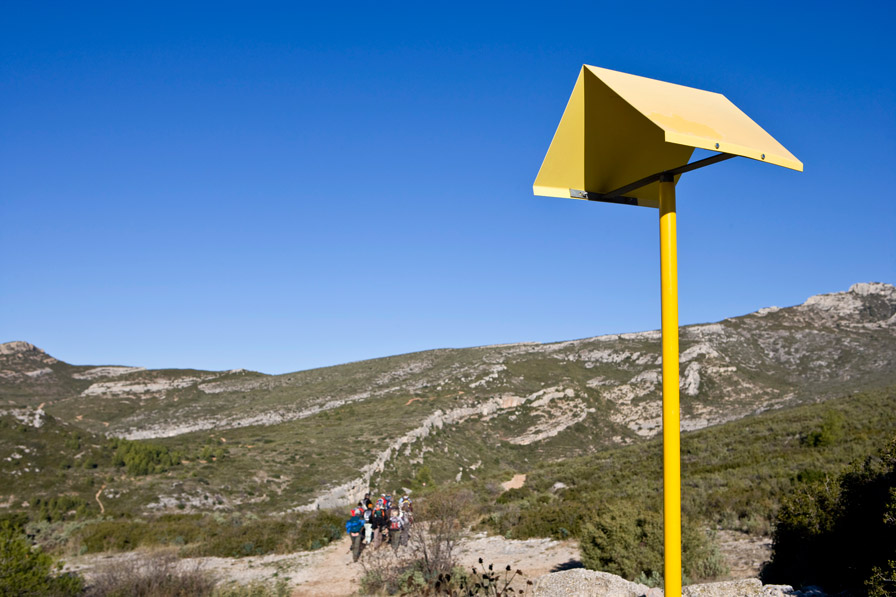 Regardless of the means of production, renewable gases have one thing in common; they are rooted in the heart of the regions. With the development of these new energies, we are engaging in multi-stakeholder cooperation that breathes life into the local economy, creates jobs and stimulates innovation.

Local authorities have a strategic role to play in the energy transition. Because of their steep ambitions for this movement, they could even be considered a driving force.

Local authorities carry out energy planning, within the framework of regional development plans, sustainable development and regional equality schemes (Sraddet)1. This is an opportunity for them to identify potential sources of renewable energy, as well as infrastructure needs and the potential for decarbonisation. Within the Sraddet framework, many local authorities have ambitious policies focusing, in particular, on accelerating renewable gas and deploying hydrogen energy.

Renewable gas given energy back to the regions

Local authorities are committed to renewable gases because they are convinced of the opportunities that they generate; employment, income diversification for farmers, waste recovery, making use of local resources as part of a circular economy…The elected representatives identify renewable gases as a key resource to boost the local economy while also providing tangible solutions to their energy policy challenges (transport, regional planning, support for agriculture, innovation, etc.).

For cities, renewable gas offers the possibility of anchoring the circular economy in the region with technologies that enable waste recovery (Sewage sludge, household and industrial waste), to become autonomous in renewable energy and to have a fuel that allows them to tangibly improve air quality by developing bioNGV fuel stations.

From political sense to common sense on the ground

From regional councils to municipal authorities, anaerobic digestion is an example of a technology that appeals to many elected representatives. The Pays de la Loire region has clearly stated its ambitions in this regard, based on the strong presence of livestock farming in the region. By 2030, the region wants to cover 30% of its gas consumption using biomethane. To achieve this target, it is supporting the installation of biogas plants and is engaged in developing infrastructure and the use of biomethane. With the help of network managers and ADEME, the region has carried out a study on the possibility of creating a network of public refuelling stations for NGV (Natural Gas for Vehicles) and bioNGV. Several development zones for future stations have been identified and a timetable has been set for their development. The goal? To have 86 stations by 20302 .

In Senlis, in the Oise (Hauts-de-France), methanation is already a part of life in the municipality. The unit is located at the edge of the town and it recovers organic waste from neighbouring farms. It produces approximately 46 GWh of renewable gas per year, enough to cover the heating, hot water, and cooking needs of 3,000 homes4 . In addition to the benefits in terms of greenhouse gas emissions, this site offers renewable gas to residents and companies, which makes the region more attractive. A new eco-neighbourhood of 600 housing units will also be receive 100% of its energy supply from renewable gas5 .

Regions are also betting on hydrogen

The southern region has made the climate emergency its priority. Since 2017, it has launched a major climate plan, Une COP d’avance. The Jupiter 1000 project, located in Fos-sur-Mer (Bouches-du-Rhône), is fully in line with this proactive policy. This is the first model of Power-to-Gas, on an industrial scale, that is connected to the GRTgaz transmission network. Jupiter 1000 is a major step forward in the development of solutions for decarbonising gas and its uses, energy storage and for creating synergies between gas and electricity networks6 .

With the GRHYD project7, energy innovation is also at the heart of the urban community in Dunkirk. Ranked among the most significant initiatives in the development of hydrogen in France, this model is being tested at full scale in the region. The end goal? To assess and verify the technical and economic suitability of a new sector, using a natural gas and hydrogen compound for housing and transport energy. In Cappelle-la-Grande, a pilot city, there have been proven tangible benefits. 100 homes in the town are now receiving energy for heating, washing, and cooking, partly from hydrogen. Currently 6% hydrogen is being injected into the GRDF distribution network, but over time this will increase to 20%. Following the housing component, the GRHYD project is expected to roll out the use of hydrogen for buses in this urban community. 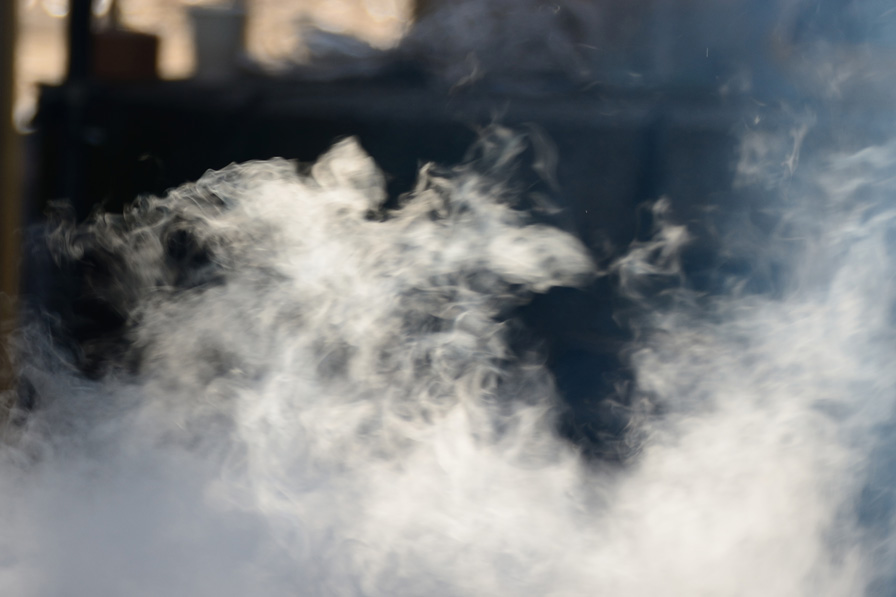 We can decarbonise industry and transport 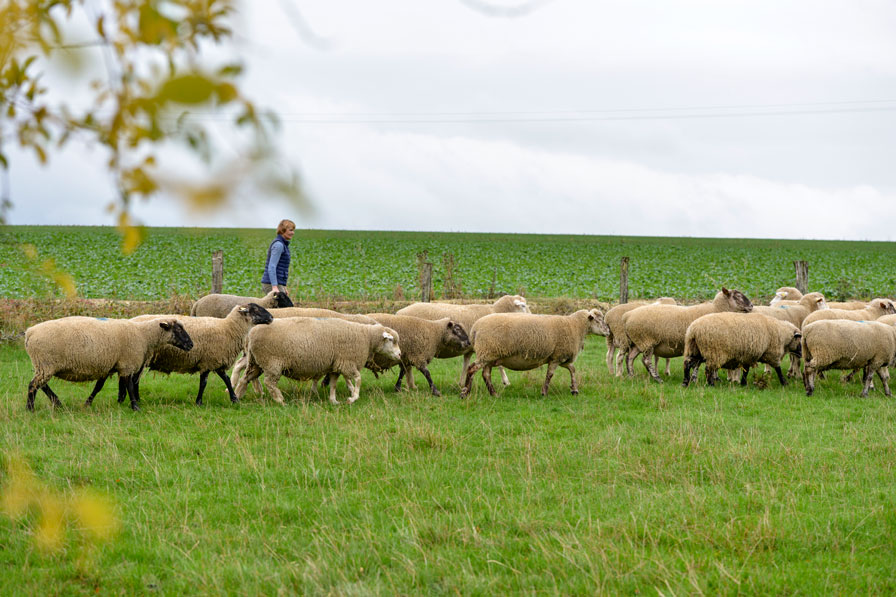 We are involving all sectors