Successful response to call for interest by GRTgaz and Fluxys 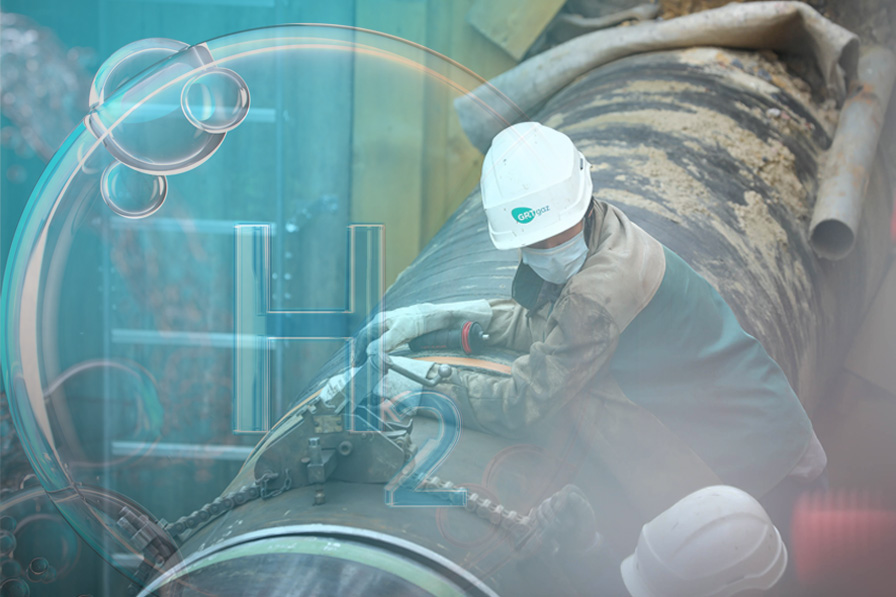 In June 2022, French and Belgian energy infrastructure operators GRTgaz and Fluxys Belgium launched a market call for developing the first open-access, cross-border hydrogen transmission network between France and Belgium, in the Hainaut region. 17 companies expressed an interest in connecting their production or consumption site to the proposed transmission network, for production capacity ranging from 300 to 600 MW and an associated hydrogen consumption of between 1.5 and 3 TWh/year, depending on the options considered. A feasibility study will now be launched.

This partnership between GRTgaz and Fluxys Belgium builds on the consultations conducted in France and Belgium in 2021-2022 to assess the hydrogen transmission needs of market players (hydrogen consumers and producers). As a result of those consultations, the two operators identified the Valenciennes area in France and the greater Mons area, including La Louvière and Feluy, in Belgium as a region with considerable potential for hydrogen development.

Following the call for expression of interest organised jointly by GRTgaz and Fluxys Belgium, 17 companies have confirmed needs which strengthen the case for a cross-border pipeline to connect the hydrogen valleys in France and Belgium.

The respondents’ profile varies from owners of electrolysis production projects of different sizes to industrial consumers who see hydrogen as a lever to meet their decarbonisation targets. Beside industrial uses, some players in the ecosystem envisage using the network for mobility purposes, to supply future refuelling stations.

In-depth discussions with the various participants served to qualify and better define the region's hydrogen ecosystem: it represents a production capacity of between 300 and 600 MW, depending on the development options considered, with an associated hydrogen consumption of between 1.5 and 3 TWh/year. Supply and demand will be balanced by allowing some potential consumers to adjust their demand level so as to match the available production.

On this basis, Fluxys Belgium and GRTgaz have decided to launch a feasibility study for the cross-border hydrogen transmission network from October 2022, aimed at designing the infrastructure and making an initial evaluation of its cost. The results of the feasibility study will be disclosed in the first quarter of 2023 to customers who have invested in this operation.

Pascal De Buck, CEO of Fluxys Belgium, says: “We are delighted to continue the partnership with GRTgaz with a view to creating a cross-border hydrogen network. Such a network fits in perfectly with our overall approach aimed at creating a European hydrogen backbone. At the same time, the interest shown by industrial players on both sides of the border highlights the efforts they are making to decarbonise their operations in order to meet climate goals and ensure the long-term sustainability of the economy.”

Thierry Trouvé, CEO of GRTgaz, says: “This call for expression of interest has been a real success, attracting a big response from project owners. This bears out our approach of developing shared hydrogen transmission infrastructure, open to all, based on continuous dialogue with market players. The proposed infrastructure marks the first stage in the development of an integrated European transmission network. This joint project confirms the economic impetus and potential offered by hydrogen in the Hainaut cross-border region.”

Launch of the Valenciennes Call for Expression of Interest (CEI) 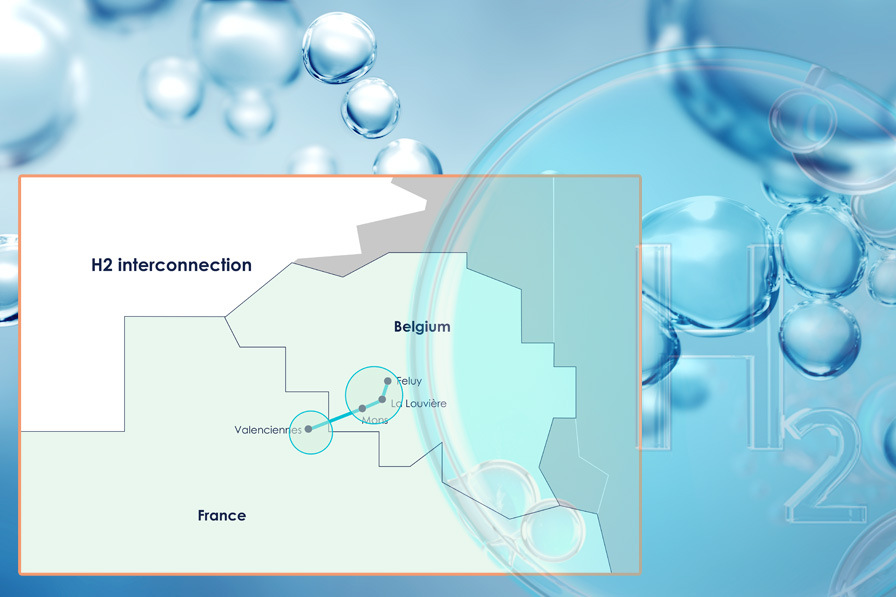 Call for interest to market players