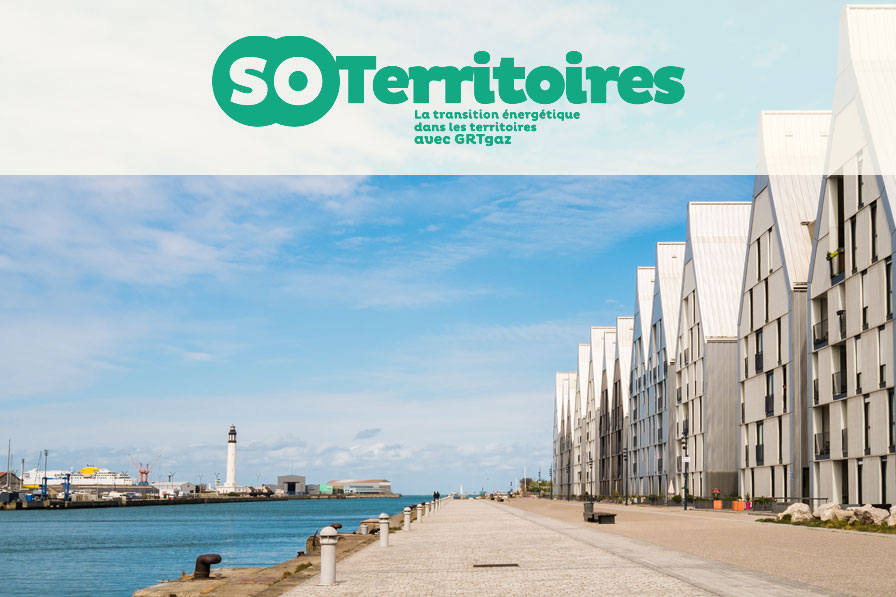 Since 2021, regional consultation workshops have been held in potential low-carbon hydrogen production and consumption basins.

The goal of these workshops is to get feedback from the regions to better anticipate the needs of renewable or low-carbon hydrogen stakeholders. “Consultations are in our DNA,” states Matthieu Morin, Strategic Chargé de Mission in the GRTgaz Regulation Strategy Division. After its national consultation, the Group wanted to go a step further by holding regional workshops in Dunkirk (59) and Fos-sur-Mer (13) at the end of 2021, then in Lyon (69) last June for the Auvergne- Rhône-Alpes basin. Others will be held over the coming months. “We have to sound out the regions, as the network’s roots are in local ecosystems,” explains Matthieu Morin. These meetings are also a chance to decipher the interest in CO2 transport logistics expressed the by the majority of contributors.

Key takeaways include the fact that, “We have observed the maturity of large-scale industrial consumers – a strong signal that it’s time to launch some concrete projects”. All stakeholders mentioned the important role that planning plays in guaranteeing access to competitive renewable or low-carbon hydrogen, and how crucial this is for France’s industrial competitiveness during its ecological and energy transition. “We also noted the strong demand for a transmission network that is open, mutualised, and as safe and reliable as its methane equivalent.” From the producer perspective, the workshops revealed “projects launched with state support, and a strong vision for 2030 but little visibility beyond this date,” says Matthieu Morin. Local authorities, for their part, state that they are “very well informed about the benefits of an open, mutualised network that anticipates future needs in order to lower the costs to society”.

“We have to sound out the regions, as the network’s roots are in local ecosystems,”

In their own words

“H2V is an independent, pioneering renewable hydrogen production company set up in 2016. Our most advanced electrolyser project (two 100 MW units with commissioning planned for 2025) is located in Dunkirk, so the workshop at the end of 2021 allowed us to better identify the interested consumers and the ecosystem. The fact that it was organised by a company like GRTgaz – an industry coordinator with a reputation for neutrality – persuaded us to take part. H2V likewise champions an open, mutualised transmission network that guarantees access to a more diverse range of customers. Our takeaways from the workshop were both pleasing and surprising: it was pleasing to note industrial consumers’ strong appetite for low-carbon hydrogen, and surprising to discover that significant demand exists at the same time for CO2 (carbon capture, utilisation and storage). Which of these to prioritise is a question for later.”

“As coordinators of the Marseille-Fos Hydrogen basin committee, we have set out a global vision for possible uses and synergies. The most obvious synergy at present relates to transport infrastructure, storage and distribution. So this initiative naturally falls under the process that we launched in summer 2021. This was the first time that the question of infrastructures was raised in such a precise way and in response to industrial companies’ needs, who stress that guaranteeing a low-carbon H2 supply requires an infrastructure-based strategy. Here in the southern region, the sHYGreen project and the Manosque salt caverns give us a major advantage. This is what led to the HYnfraMed study – a mutualised hydrogen transmission network project extending from Manosque to the Fos-sur-Mer industrial zone led by GRTgaz in partnership with several basin stakeholders. While the French state is delaying the rollout of any ambitious transmission infrastructure plans, regional stakeholders have realised that any planning must be based on the needs and expectations of industrial companies and consumers, which GRTgaz knows how to do while guaranteeing the confidentiality of highly sensitive data. This workshop has only enhanced its leader status and given strong momentum to the collective effort.”

Article from soTerritoires no.2 - February 2022 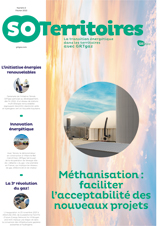 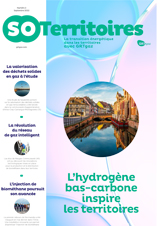